Benefits of learning a foreign language 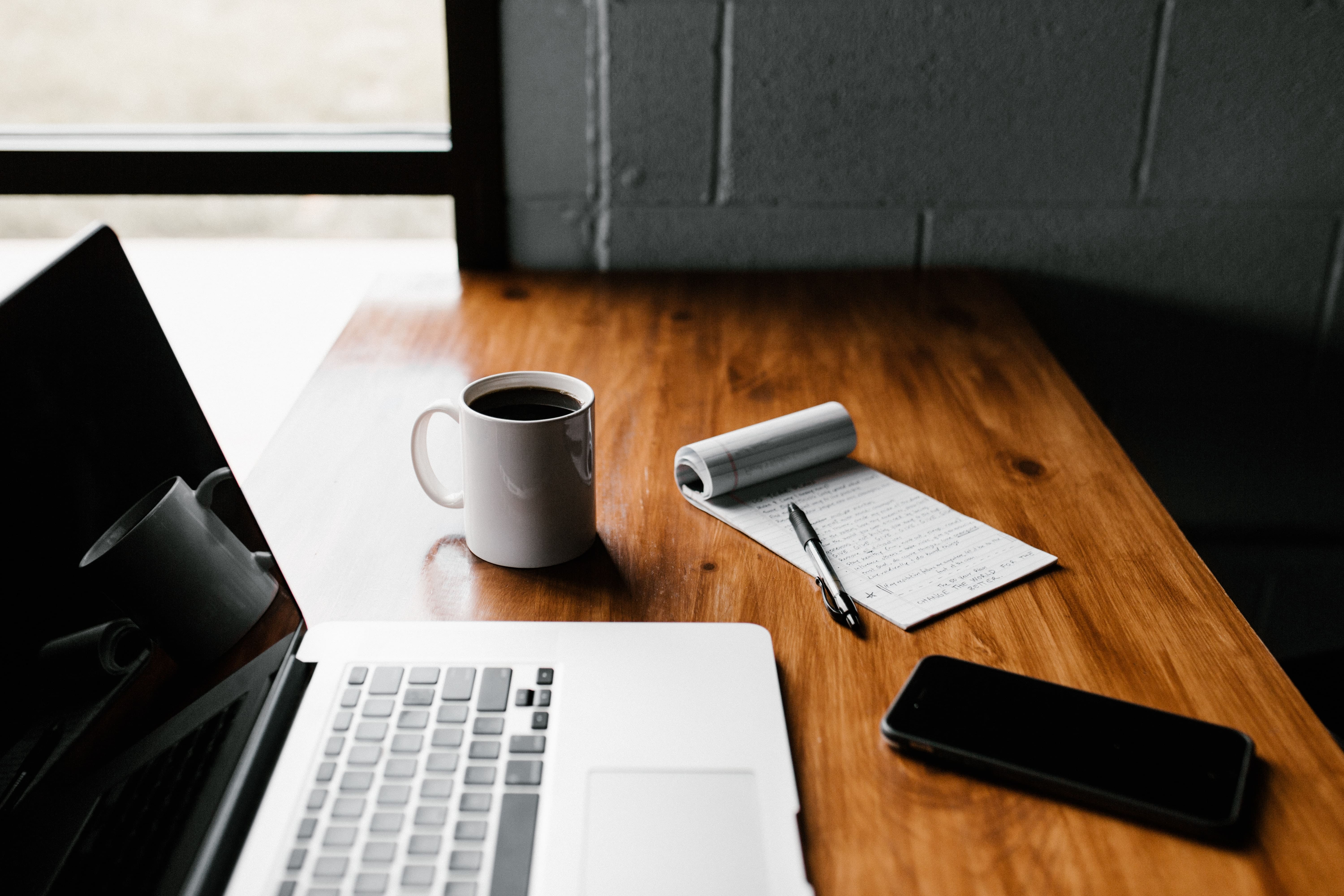 Learning a foreign language has many benefits in this modern world. The positive effects of globalization results in free trade, better communication between countries, and the rise of technology, healthcare, and education is a boon to humans. Acquiring a second language enables us to develop cognitive skills at all stages of life.

Here are the reasons why you should learn an additional language?

Learning a new language is an additional skill, which can make you a prospective candidate during the job interview. The ability to speak another language helps your employer to choose you ahead of others to work internationally. According to a research, Job seekers who know one of these languages like English, French, Spanish, German, and Arabic, are having higher chances of being employed.

You become smarter by learning a new language as it sharpens your mind and being active always. All bilinguals or polyglots are better at observing, spotting misleading information, and good decision-makers. It’s the very act of developing language skills that will increase your attention span by strengthening your brain’s frontal cortex.

Speaking a foreign language improves functionality of your brain and improves your negotiation skills. Students who learn a second language are performing better on standardized tests than the monolinguists. We can spot the differences easily as they do well in reading, listening skills and tend to score better even in Maths.

Multilingual people are proficient in handling multiple tasks better, and they develop the ability to think in different languages quickly. It also helps them to make better decisions at difficult times. Also, there is evidence that learning more languages can stave off insanity.

Not only have you had developed problem-solving skills while learning a foreign language, but it also increases your creativity and think more logically. For instance, when you can’t remember an original word to use, it helps to search for an alternative word and makes you experiment with the new words and phrases. Ultimately a bilingual brain is exactly where the ability to think outside the box, or creativity, comes from.

Learning another language opens new doors and opportunities for studying, working abroad, and travel for pleasure. Speaking the language of a given country allows you to travel freely without any hassle. When traveling to a new place willingness to communicate in the local language, most locals welcome, and they don't expect you to be fluent. While monolingual travelers are capable of visiting the same places, but who know more than one language can discover new places often inaccessible, and they interact with the people conveniently. 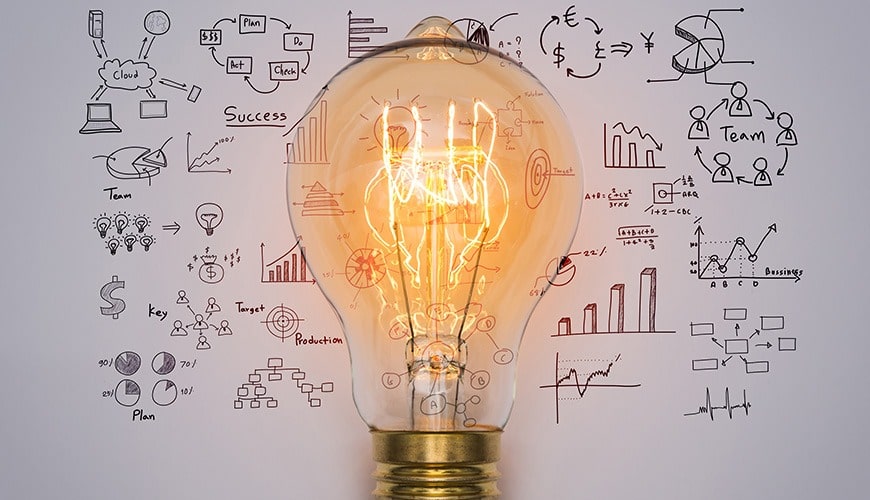 Upgrading your skills is one of the best ways to become Successful in your Career. By learning a new skills will increase your 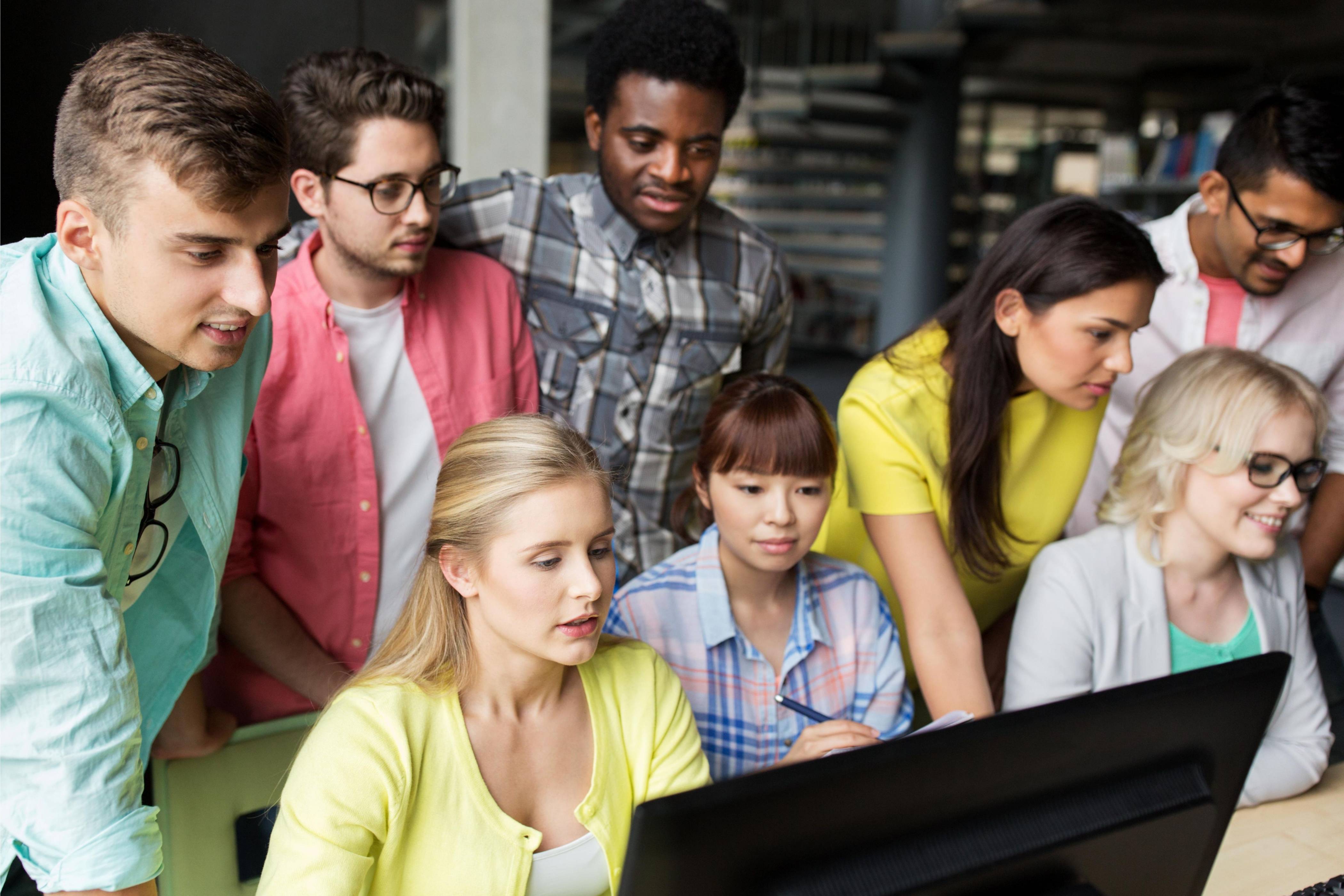 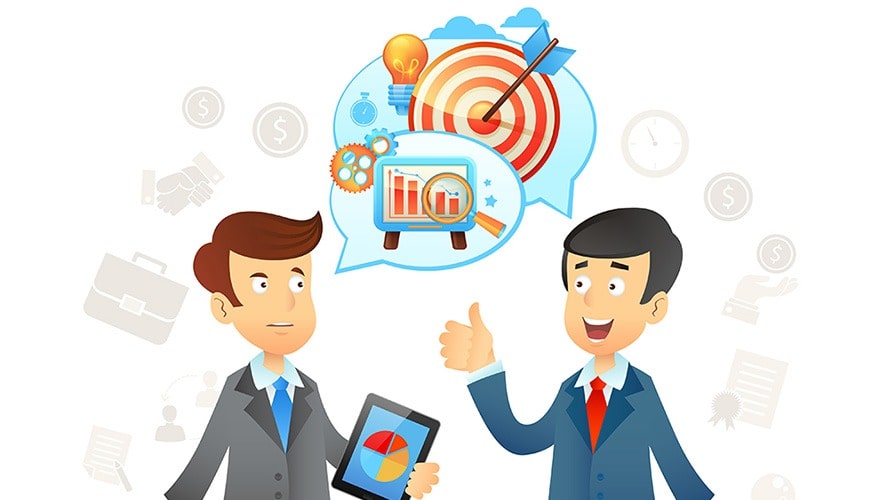 Why not a Sales Career? Your first job in sales would pay a six figure base salary with great benefits and be in an industry for which you 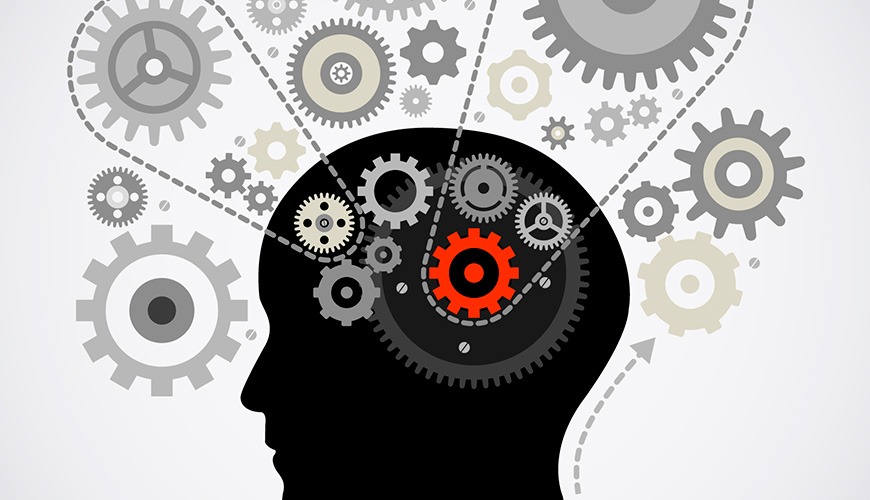